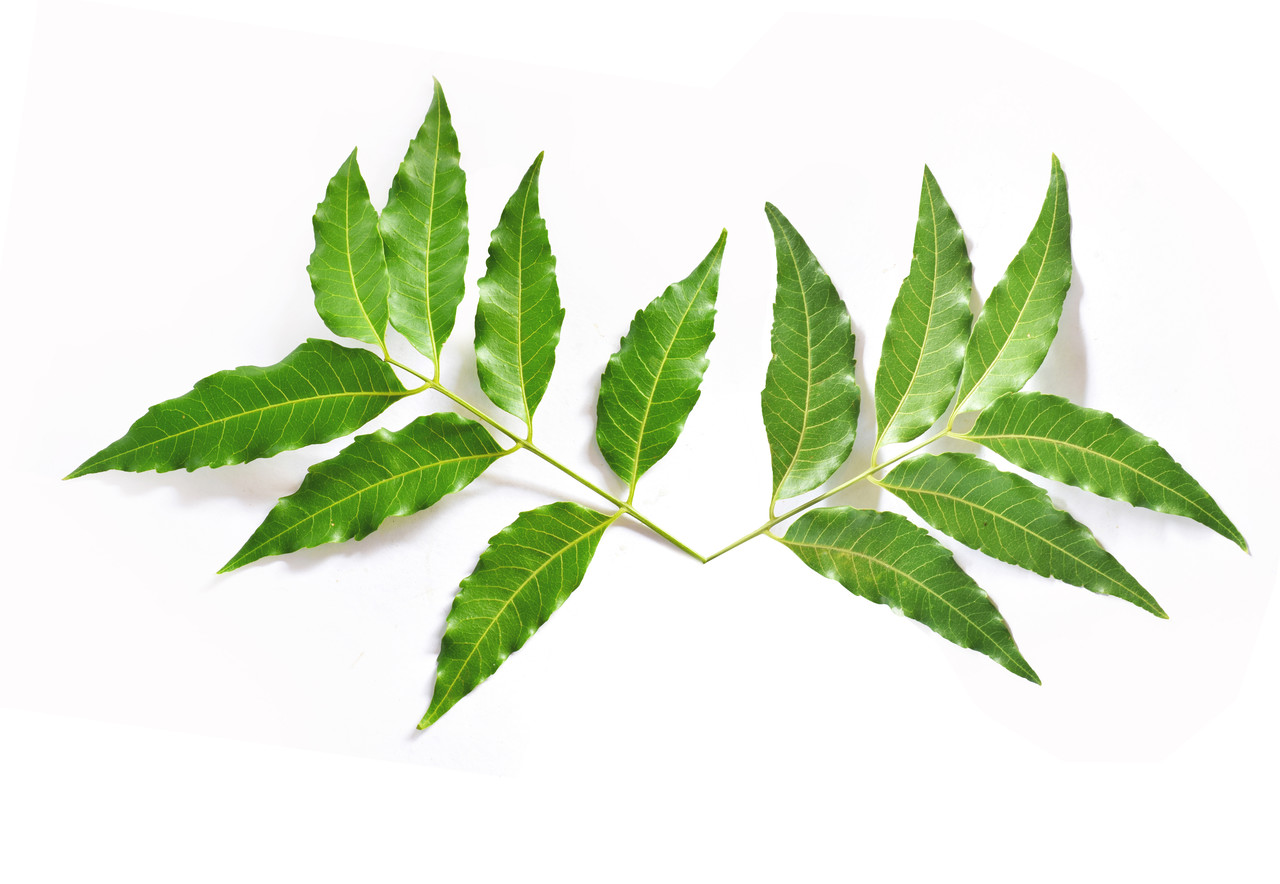 Neem Leaf Extract | The Benefits of Neem for Your Skin

The Azadirachta indica tree, also known as the neem tree, has recently gained a lot of popularity for its various benefits for the skin and body. Originally found only in India, the neem tree has been called Arishtha in Sanskrit, which translates to “reliever of sickness.” If you’re curious about the benefits of neem for skin and body, learn more about this essential ingredient from Green Atelier.

The leaves of this flowering evergreen tree have been used for centuries in traditional Asian medicine as a natural antibacterial that calms skin and soothes inflammation. The leaves are naturally abundant in bioflavonoids, which are antioxidants known to protect cells and molecules from damage and signs of aging. Neem can also clear away acne and blackheads, as well as reduce scarring and balance your skin’s tone.

In addition to positively affecting a variety of skin conditions, like eczema and dermatitis, neem has also been used to combat more serious illnesses like diabetes and malaria. There are even studies being conducted that explore neem’s effect on cancers like melanoma and leukemia, as it’s been discovered that it can be used to inhibit the growth of some tumors. 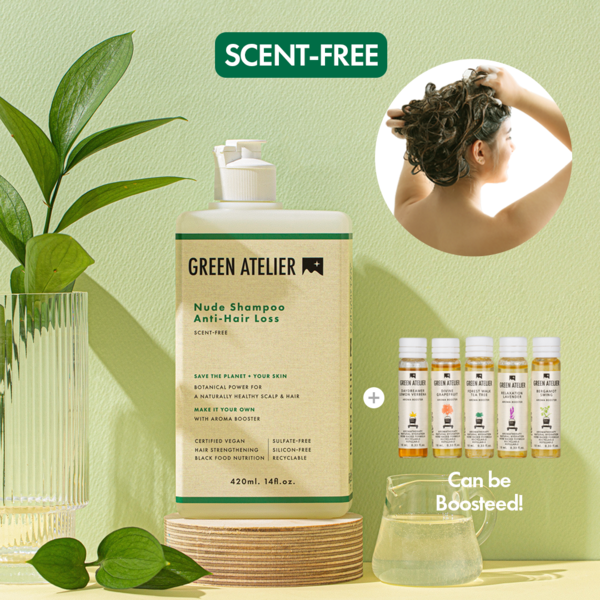 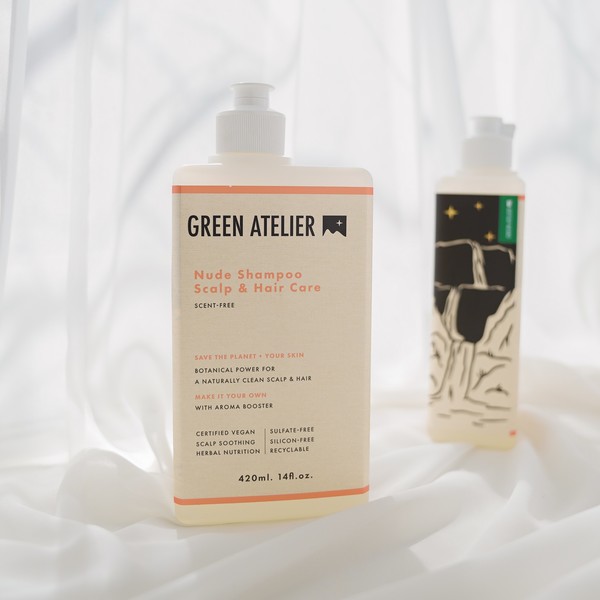 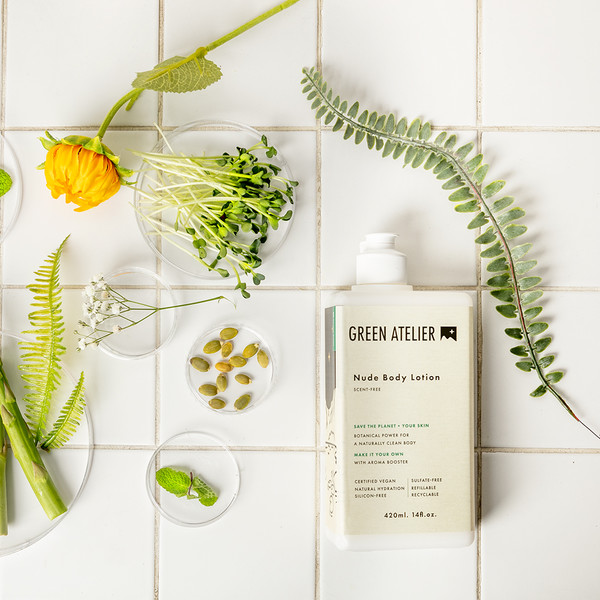 How to Use Neem

Since there are so many benefits of neem for skin, it’s no wonder everyone is trying to get their hands on it! There are many ways to use neem, including applying the leaves directly on your skin or ingesting the bark in a tea. Both of these methods are very labor-intensive and involve lots of mixing and boiling. You can more easily experience the advantages of neem extract by using therapeutic cosmetics that have been infused with high levels of the compound.

Advantage of Neem from Green Atelier

When you choose to use the Green Atelier products that have been specially formulated with neem, you get the highest grade product available. We never diminish its power by combining it with parabens, sulfates, phthalates, or other synthetic ingredients. Instead, we’ve combined it with other natural ingredients, like essential oils and green tea, to multiply its beneficial properties.